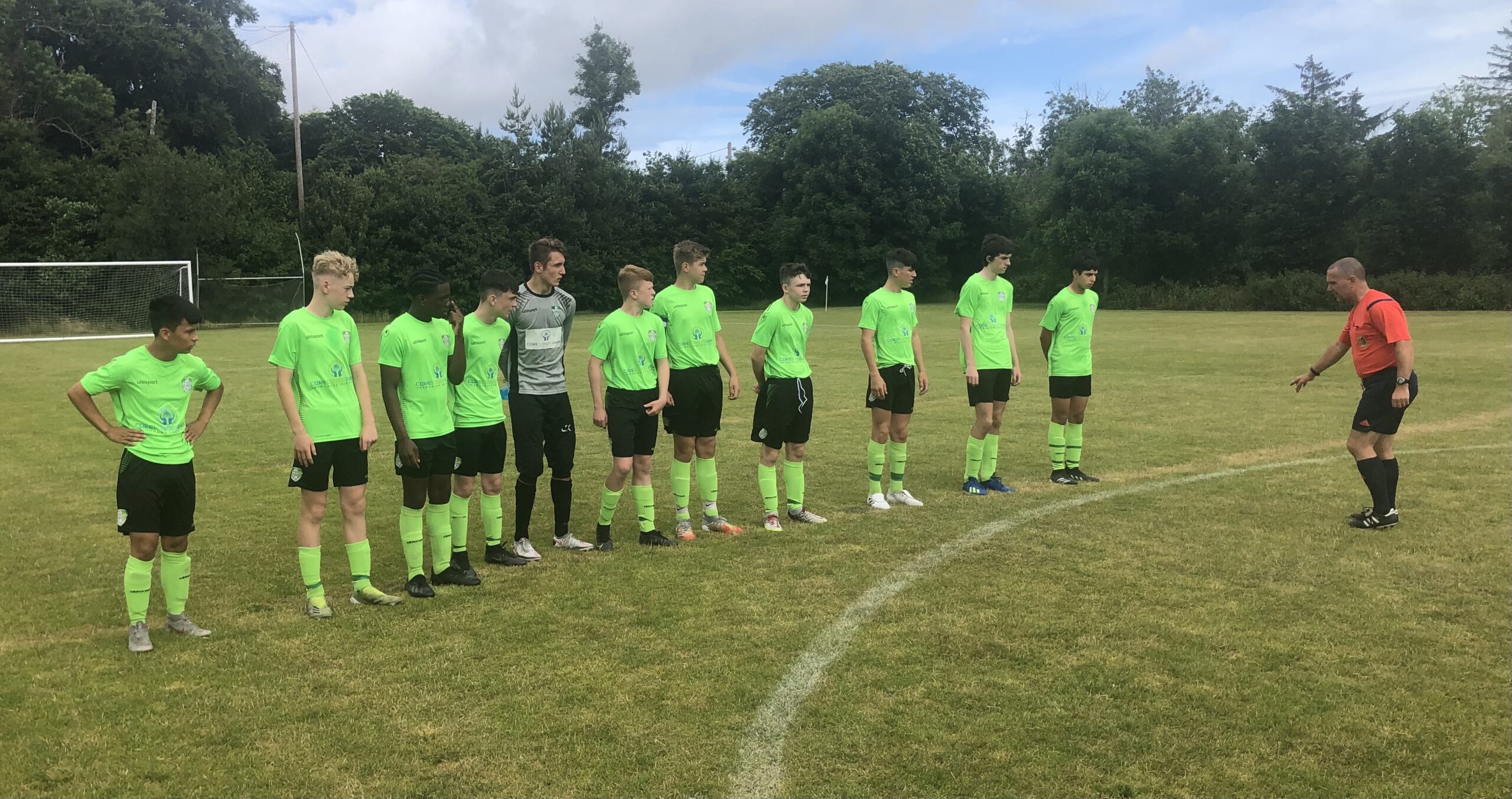 Cabinteely secured their first U15 win of the season as they defeated Bray 1-0 on Sunday afternoon in Group C of the EA Sports National Underage League.

Darragh Harris’ effort on the half hour was enough to seal the points at Ballycorus.

The home side went close to opening the scoring in the 25th minute when Ben Coughlan rattled the bar with Federico Ruiz’s follow up going straight at Ryan Donnelly.

That pressure paid off in the 30th minute. Coughlan’s through ball released Harris along the left channel. His initial drive was saved well by Donnelly. But the winger reacted to smash his half volley rebound to the net.

Soon after, Emmanuel Ayoola scooped over the cross-bar close in after good work by Harris.

Yet, it took a fine reaction stop by David Winkler to deny Hugh Parker from equalising in the 36th minute.

In a tight second period, the hosts went close to doubling their tally with nine minutes of normal time remaining.

Sub Michael Gnutek clipped in a cross from the left flank which was met by Reid’s stooping header. But the ball crashed back off the bar.

Cabo remain at Ballycorus next Sunday as they entertain Bohemians. 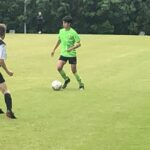 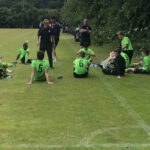 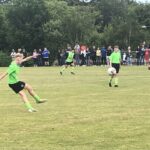 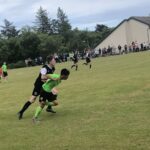 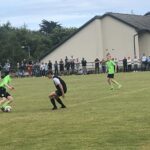 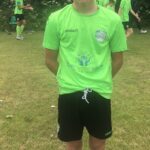 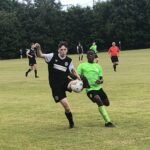