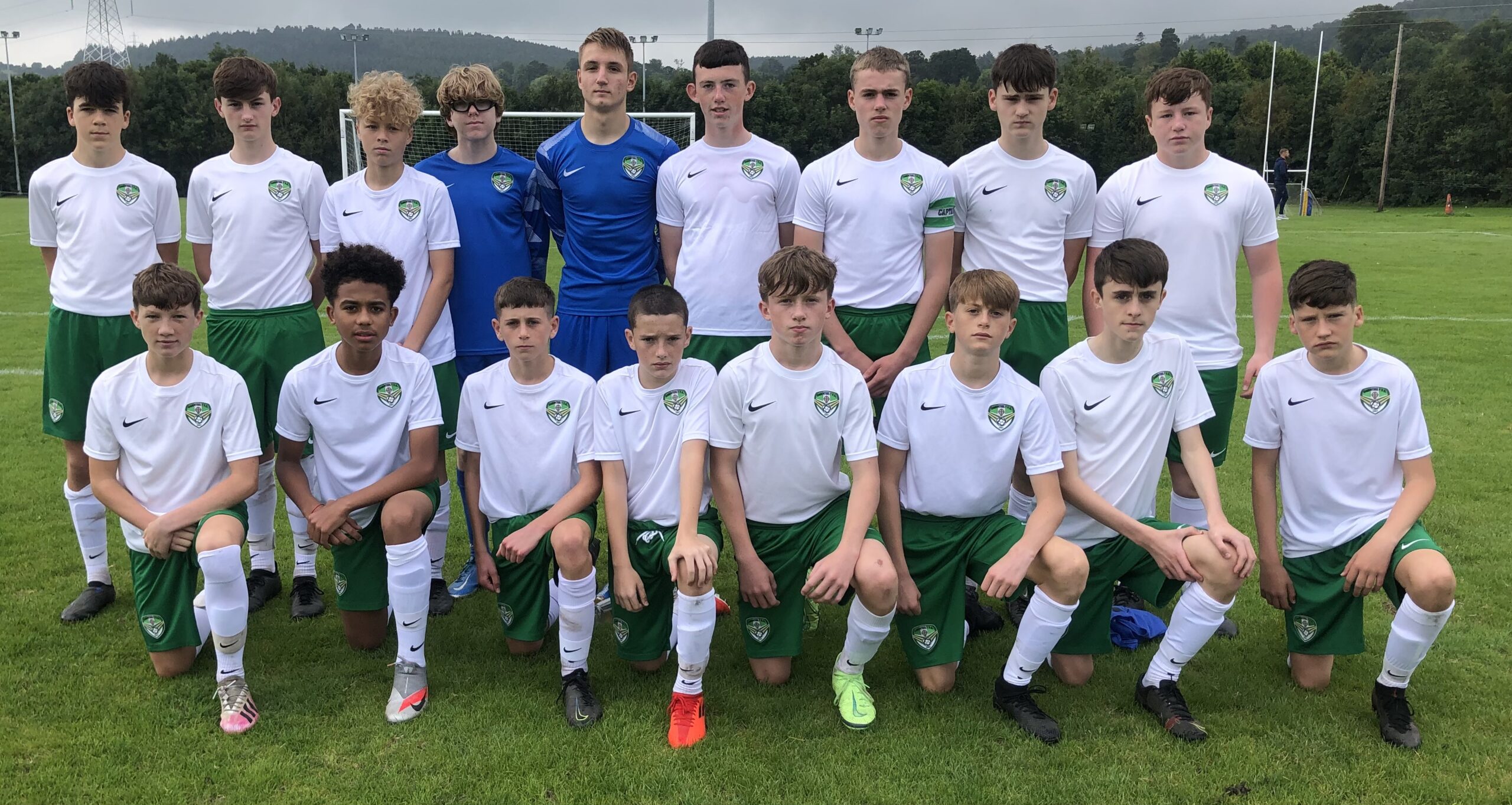 Despite a brave effort, Cabinteely went down narrowly and cruelly in their first U14 Elite EA Sports National Underage League Group A fixture this morning.

The two teams had met last month in the Cup at Ballycorus – with the Saints coming out on top by a 7-1 score-line.

But this was a much tighter encounter with the away sides winner ten minutes from time coming with a strong hint of fortune.

In a tight opening period, the visitors hit the post on ten minutes off a deflected cross. Then three minutes later, David Winkler produced a wonderful tip-over save off a header from a corner.

St. Patrick’s took the lead in the 20th minute when Tadgh Hickey finished off a low centre from the right-wing.

Winkler produced another wonderful tip around the post just after the interval.

Cabo’s superb teamwork paid off in the 48th minute with an equaliser.  Ciaran Leeson’s fine run down the left wing saw him cut the ball back from the end line for Leon O’Sullivan. His low shot was parried by Shaun Hall. But sub Emil Abulu followed up to lift the rebound to the roof of the net close in.

But in the 70th minute, Hall’s long punt wide right. Sub Adam Tyrrell’s cross sailed all the way into the net at the back post. 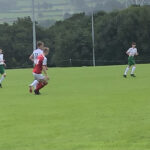 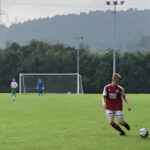 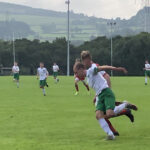 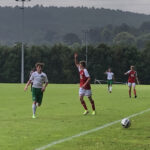 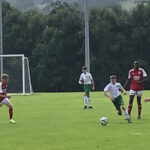 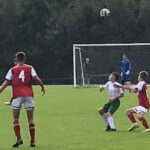 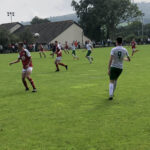 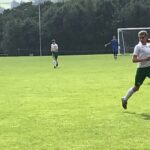 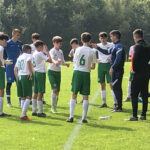 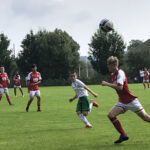 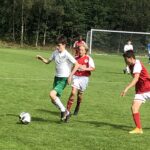 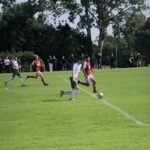 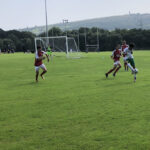 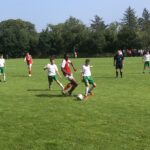 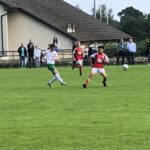 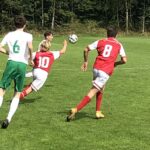