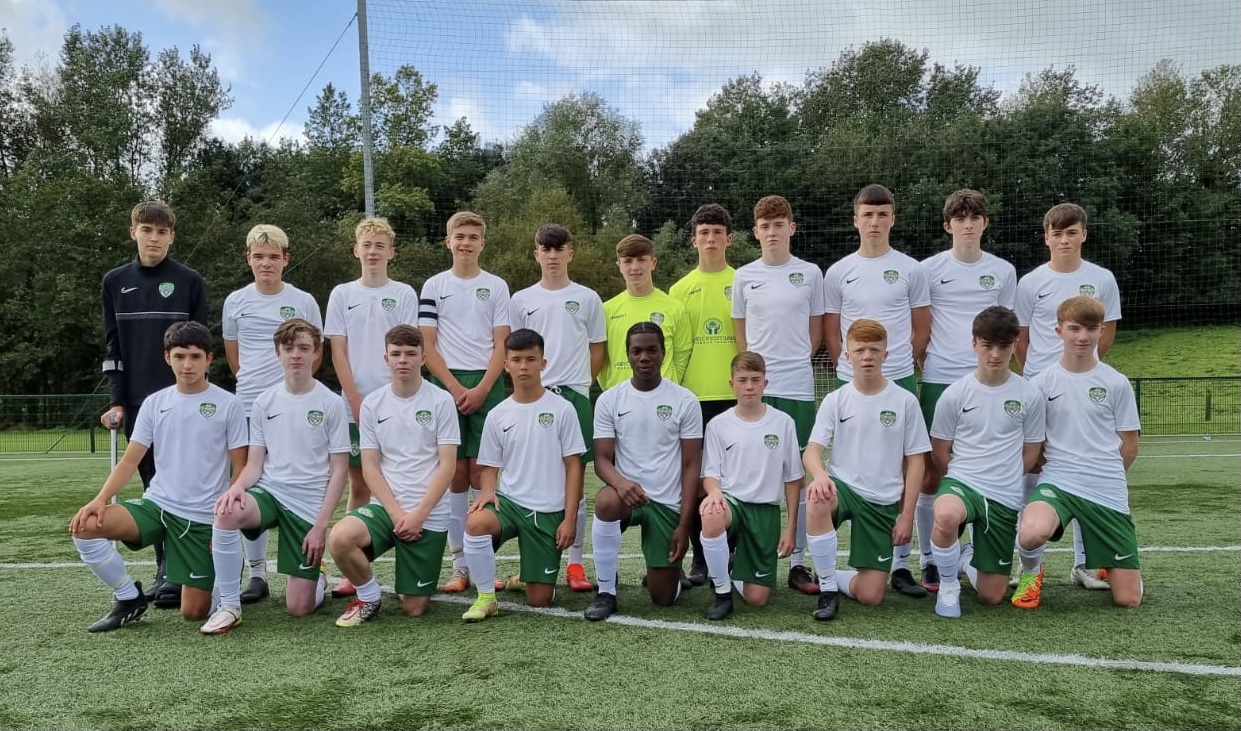 Two goals in each half saw Cabinteely claim their first win in Group A of the EA Sports National Underage League.
But after going unbeaten with three draws in the section, the victory at Cootehill on Sunday afternoon sealed the White and Green’s place in the Quarter Finals of the competition.
Bray Wanderers had already won the group.
On Monday October 6th last, Drogheda United played out a 2-2 draw with Cavan/Monaghan at Head in the Game Park.
That meant all three clubs of Dundalk, Drogheda and Cavan/Monaghan trailed Cabo by a single point going into this weekend’s fixtures.
With man of the match displays by Troy O’Dowd and Daniel Lee, the visitors hit the front after just three minutes through Darragh Harris. O’Dowd added to that cushion in the 20th minute.
After the interval, Michael Gnutek got on the scoresheet to make it 3-0 after 51 minutes. Adam Reid popped up with a fourth score in the 75th minute before the home side claimed a late consolation. 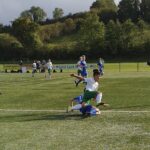 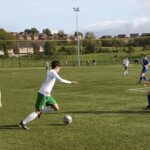 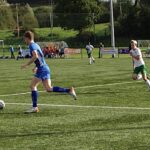 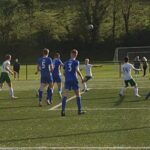 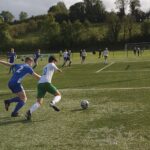 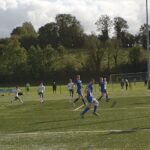 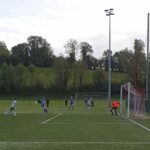 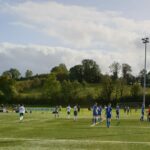 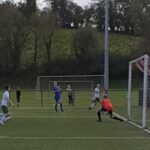