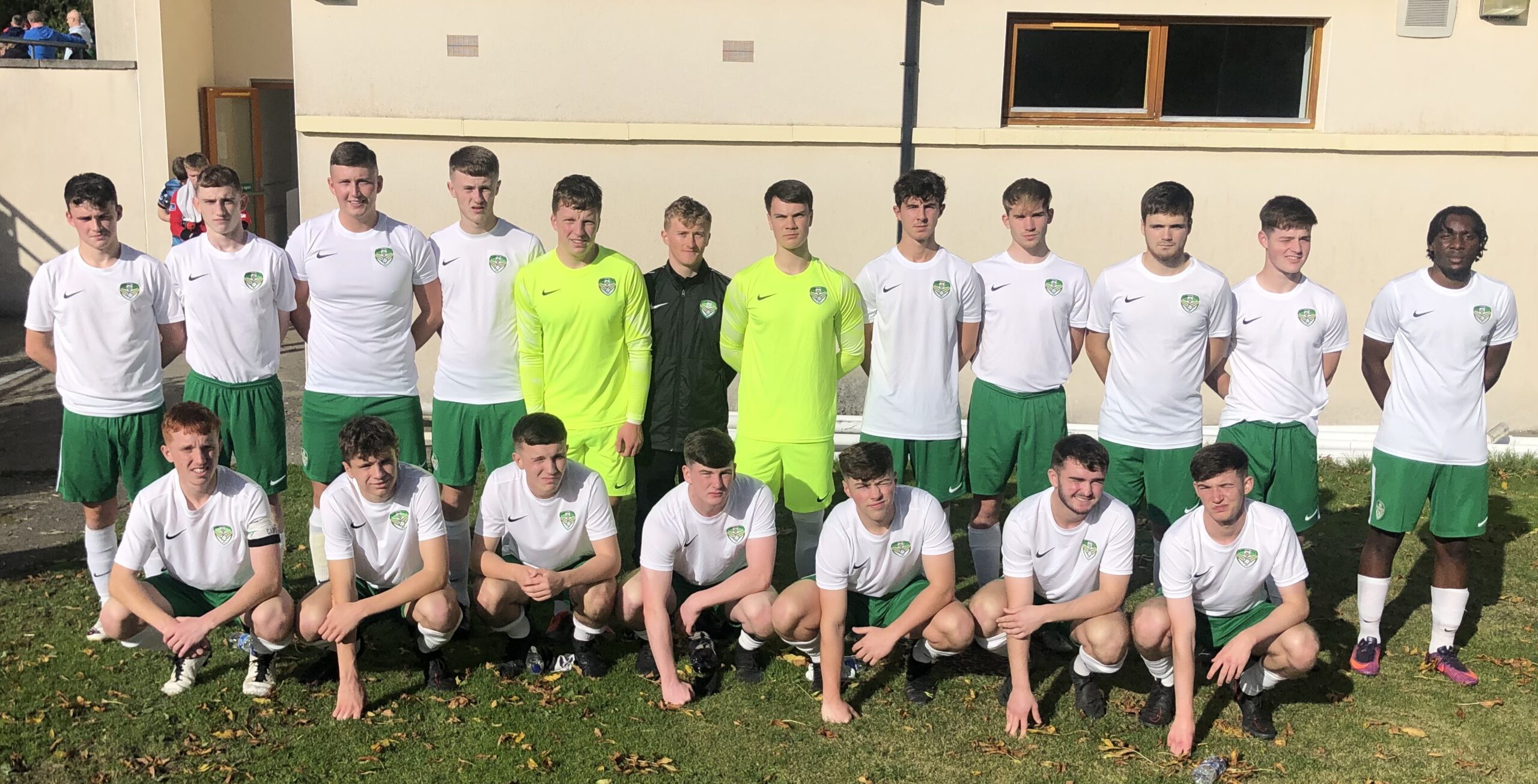 A super three-goal first half time display saw Cabinteely register the first win in Group A of the U19 EA Sports National Underage League Shield.
Having lost 2-0 to Bray in the reverse fixture last month at the Carlisle Grounds, the home side played some scintillating football to race into a 3-0 lead by the 37th minute.
However, two defensive errors saw the Seagulls make it 3-2 by half time.
Yet, the woodwork twice denied the hosts after interval before they had to be grateful to goalkeeper Kajus Aksamitas who pulled off two wonderful saves late on to secure victory.
Séan McLean laid down an early marker when he crashed a fourth minute half volley off the post and into the side netting.
That early pressure paid off in the tenth minute. Billy Hendley laid the ball back to full back Jack Curran wide left. His cross-shot took a nick off a Wanderers player and looped into the net.
It got even better in the 26th minute. Destiny Idele chased a long ball up the middle. Bray keeper Cian Connors and Daniel O’Boyle collided when trying to clear. Idele pounced to roll the ball into an empty net despite the presence of a covering defender.
Curran shot over from a very acute angle in the 36th minute with the goal there for taking after Idele rounded Connors.
Moments later though, it did become 3-0. A raking ball out to the right saw the breaking McLean superbly angle a low drive back into the far bottom corner of the net.
However, Wanderers pulled one back from the tip-off. Aksamitas misjudged the bounce and Charlie Gallagher slotted into an empty net.
Cabo then gave away possession in the 42nd minute and Darragh Lynch broke to shoot in off a post.
In the second period, Connors pushed over Idele’ snapshot while the striker blasted over when well placed. In between on 61, sub Lee McEvoy made a fine run off the ball and swivelled to shoot low from 15-yards. The ball hit the inside of the post and span across the line before being cleared.
With eight minutes remaining, McLean showed great skill to dink over a Bray player with his 30-yard lobbed volley clipping the bar.
Aksamitas made a vital block on 86th when coming off his line to thwart the Seasiders in the box.
But in the 88th minute, he produced a world-class save to keep out Brandon Leonard’s effort off a corner with stunning diving push out on his line.
The result moves Cabo level on points with Bray on four points after five games. Finn Harps defeated Dundalk today 1-0 at Oriel Park. It leaves the Donegal outfit on 13 points – six points clear of Dundalk (7 points). Drogheda United are third on six points.

Cabinteely return to Ballycorus provisionally on Sunday October 17 to host Dundalk at 3.00pm. 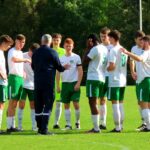 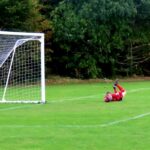 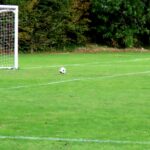 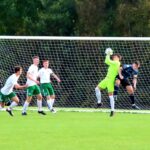 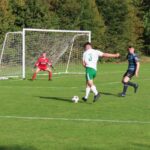 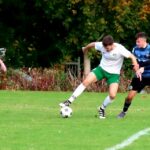 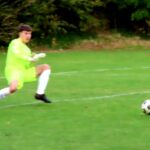 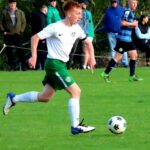 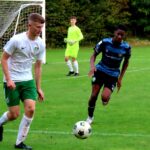 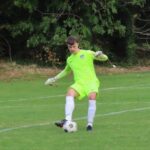 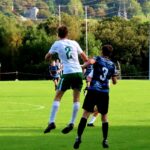 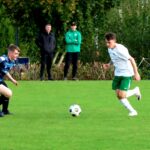